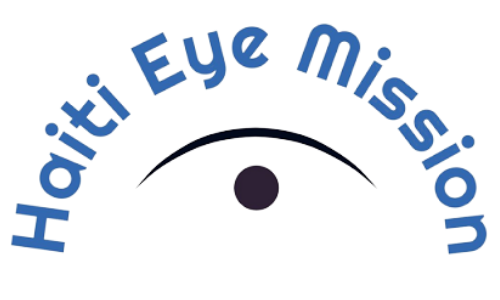 The Need is Great

This is the only eye care team that travels to this area of Haiti serving 250,000 people with an average per capita income of $200/year. The team provides eye screenings, eyeglass and sunglass dispensing, cataract and glaucoma surgery, and medical treatment of eye diseases to over 1,400 residents of the Pignon area annually. 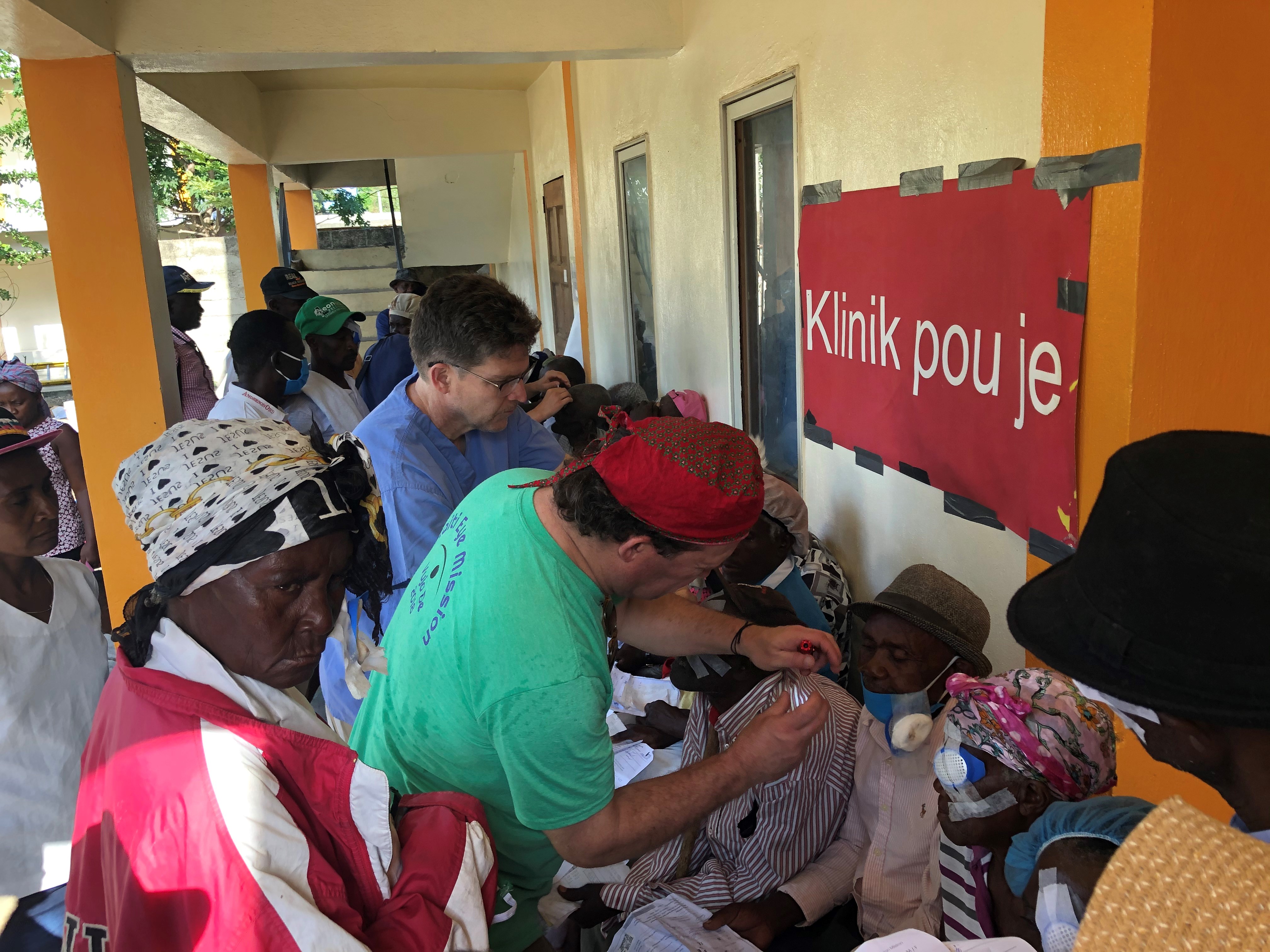 Blindness is epidemic in Haiti

Glaucoma is a serious, lifelong eye disease that can lead to vision loss if not controlled. It causes loss of sight by damaging a part of the eye called the optic nerve which sends information from your eyes to your brain. Glaucoma has no symptoms in its early stages. In fact, half the people with glaucoma do not know they have it! But for most people, glaucoma does not have to lead to blindness. Glaucoma damage is permanent—it cannot be reversed. But medicine and surgery help to stop further damage.

Glaucoma in Haiti is at epidemic levels.  Nearly 25% of the population suffers from this condition and we are the ONLY eyecare available to the region of Pignon Haiti. Our team is their only source for glaucoma drops or surgical procedures to prevent blindness. We need to give each patient enough drops for a year until we return again.

Cataracts in Haiti are much larger and denser than the typical cataracts we see in the United States.  Traditional cataract surgery techniques will not work there so our doctors are trained in the MSICS (manual small incision cataract surgery) procedure to restore sight to the blind. Poor nutrition, strong sunlight and genetic factors all play a role in why so many, including children, suffer from curable blindness due to cataracts in Haiti. Sight is restored as soon as the patches are removed the morning after surgery. Our youngest patient that had surgery with our team and sight restored was only 18 months old!

When Columbus landed on the island of Hispaniola on December 6, 1492, he found a kingdom ruled by a cacique, or Taino Indian chief. After the French arrived in the seventeenth century to continue European exploration and exploitation in the Western Hemisphere, the indigenous population was largely exterminated. As a result, Africans (primarily from West Africa) were imported as slave labor to produce raw goods for international commerce. Considered France’s richest colony in the eighteenth century, Haiti was known as “the pearl of the Antilles.” Resisting their exploitation, Haitians revolted against the French from 1791-1804. When Haitians took their independence in 1804, they changed their colonial name from Saint Domingue (the name given by the French) to its Taino name of Haiti, or Ayiti in Kreyòl.

Before the earthquake of January 12, 2010, that killed an estimated 300,000 people, injured over 200,000, and left over 1.5 million homeless, it was estimated that about 3 million people lived in the capital city of Port-au-Prince. The 2010 earthquake is believed to be the worst disaster in Haiti’s history, but one of the fundamental aspects of Haiti is its resilience.

Haiti is 3 Hours From Home

Haiti is on the island of Hispaniola which it shares with the Dominican Republic. Our team leave Fort Pierce, Florida with Missionary Flights International on a converted DC-3 military plane and we arrive in Haiti 3 ½ hours later! Haitians are truly our neighbors less than 750 miles away from us, yet the needs they face on a daily basis make it seem like our lives are a world apart.

Haiti is not some faraway land disconnected from the U.S. Haiti is the first Black Republic and the second independent country in the Western Hemisphere. In fact, the ties that bind the two countries go back to the time when the U.S. was fighting for its own independence. A group of more than 500 Haitians, known as Les Chasseurs Volontaires de Savannah, fought in the 1779 Battle of Savannah. A monument in Franklin Square in downtown Savannah was erected in October 2009 to commemorate those who fought in that battle. After the Haitian revolt started in 1791, many Saint-Dominguans eventually settled in Louisiana. In fact, the Louisiana Purchase was a direct consequence of the Haitian revolt.